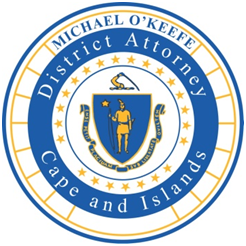 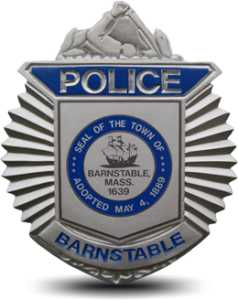 District Attorney Michael O’Keefe announced today that Kyle J. Walker, DOB 05/08/1991, of Hyannis, pled Guilty in the Barnstable Superior Court to Manslaughter.  The Honorable Judge Robert C. Rufo sentenced the defendant to 18 years to 20 years in state prison.  In October the co-defendant Keven S. Seme, DOB 06/10/1996, of Brockton, pled Guilty to Murder in this case and was sentenced to life in state prison with the possibility of parole after 20 years, and a concurrent committed state prison sentence of 4 to 5 years on the firearms charge.

The charges stem from an incident that occurred on June 19, 2015 in Hyannis.  The police were called by the Cape Cod Hospital emergency department reporting that David Anthony Colon, DOB 1/10/1996, of Hyannis, had just arrived with a gunshot wound to the head.  Witnesses told the police that Mr. Colon had been shot while sitting in the driver’s seat of his car talking to two men unknown to the witnesses.  Police reviewed surveillance footage from nearby businesses and identified Kyle Walker and co-defendant Keven Seme in the area at the time of the shooting.   Police learned that around this same time Kyle Walker was overheard talking about obtaining a gun to revenge a large drug related debt.  Police found a handgun in the front yard of a house in the neighborhood of the shooting. The handgun was examined and found to have on it the fingerprint of Keven Seme and to have ammunition consistent with the caliber of the bullet that killed David Colon. David Colon passed away from the injury and the medical examiner concluded at autopsy that the cause of death was a gunshot wound to the head by another.